During mid to late February you will see many spectacular carnival festivals in and around the area, both Benidorm and Alicante are well known for these Mardi Gras style nights. It seems as though everyone gets dressed up in lavish costumes, old and young alike. Processions of floats accompanied by street entertainment, music and food stalls start at sundown and continue until the early morning.

The Carnivals, as around the world, mark the start of Lent, 40 days before Easter, which in Spain is known as Semana Santa. Why not join in the tradition of burying a sardine on Ash Wednesday, The Entierro de la Sardina, is the bizarre fish-burying festival that ends the carnival in Spain and is symbolic for the fasting and abstinence that follows in the period of lent. 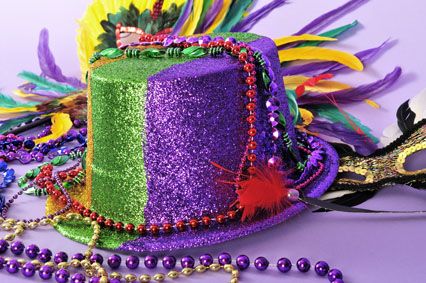